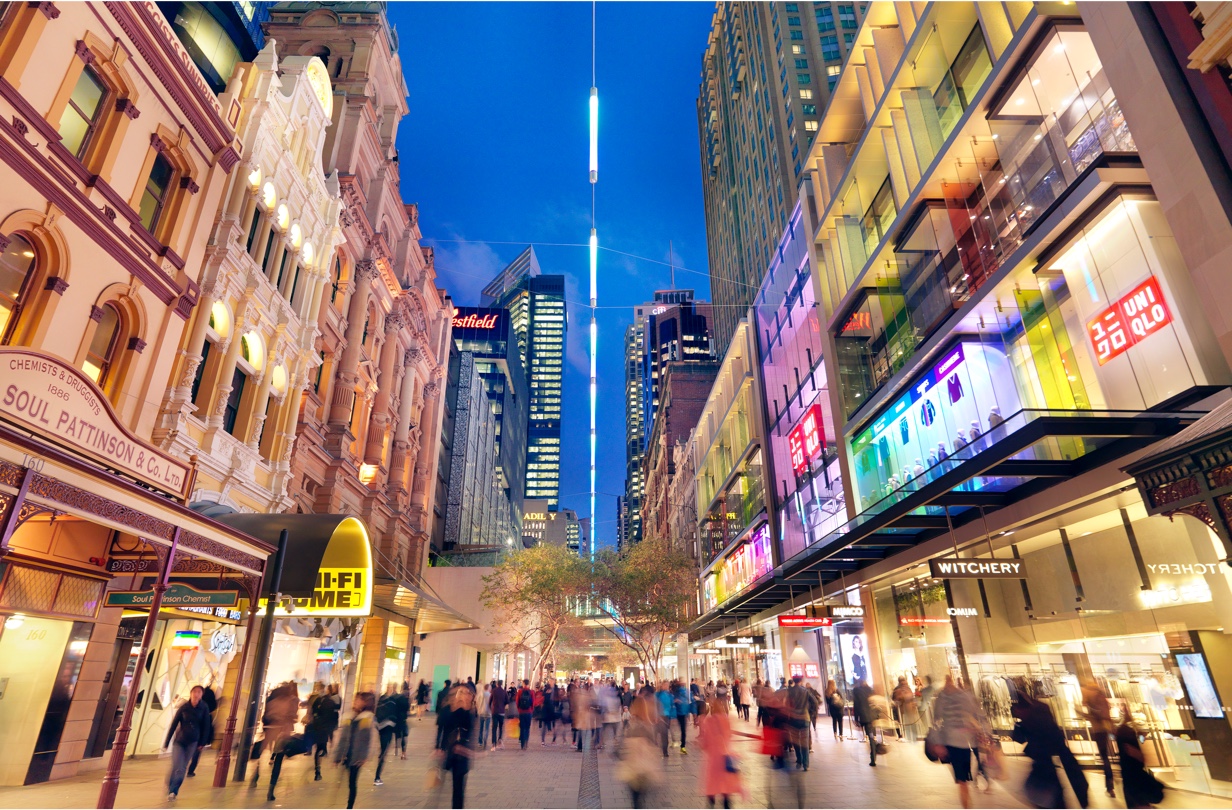 MRE were appointed to sell units in a trust that holds a 75%, non-controlling interest in MidCity. The Centre is a freeholad stratum and operated under a BMS with 420 George Street, which was positioned above the retail. The Premium Grade, four level centre occupies a coveted position on Sydney’s revered Pitt Street Mall and also benefits from dual frontage to George Street and pedestrian access via the adjoining Westfield Sydney. MidCity comprises 9,426 sqm of GLA over four levels and is anchored by Uniqlo, Rebel Sport and Virgin Active. The campaign resulted in an exceptional level of bidding, which resulted in the successful bidder, an asian HNW private, transacting the property at a record for the highest rate psqm achieved for a major retail asset in Australian ($45,265 psqm).

Learn how our tailored sales strategies can optimise your sale.